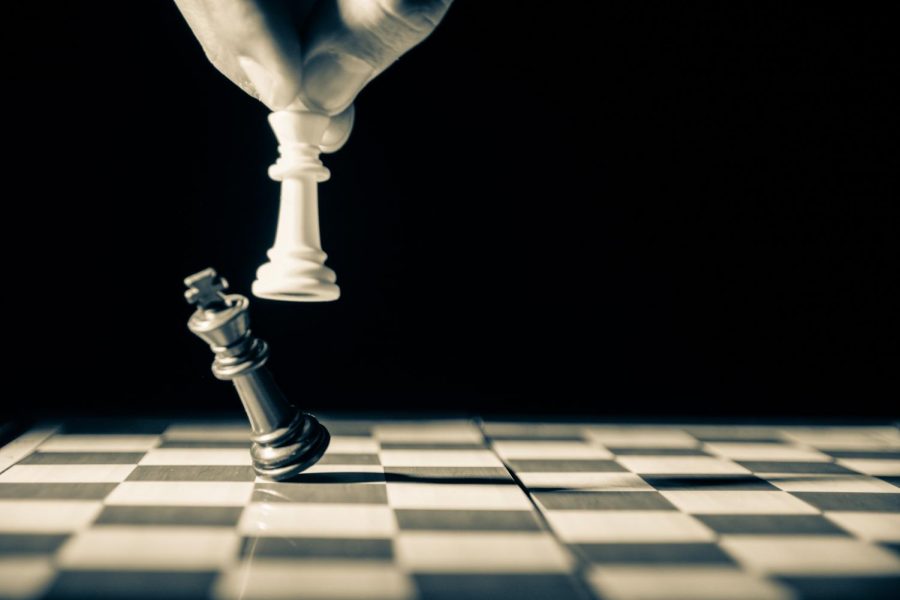 Photo by GR Stocks on Unsplash

Students looking to challenge their mind in a fun, competitive way indulge in a new hobby at campus. Seeking a game of strategy, intelligence, and concentration, chess club members enjoy a game played amongst the most sophisticated of society and Flour Bluff students: chess.

The chess club meets every Friday in the Teaching Theatre or in Mr. Hall’s room to practice. At the meetings, members teach new players the basics of chess. The club allows students to make friends and challenge themselves in a low stress environment.

“It is a great social interaction, and students will build relationships that may last beyond high school,” sponsor Mr. Gain said.

The Chess Club holds tournaments, student competitions, and gives lessons on how to play. Mr. Gain and Mr. Hall both assist the players, while encouraging students to have fun.

Students learn about different chess moves, like the variations of openings. Openings are commonly played by chess club student leader Karol Joseph Hinojosa Ruiz. They are a series of moves at the beginning of a game that have been analyzed by players and give strategies on how to play going forward.

During chess club, students watch videos to observe these moves. Then, they gain experience through practice.

For Ruiz, chess is about the challenge of improvement. He says there is always room for improvement in someone’s game, and seeks to improve by studying more chess openings. He likes to play the bird’s opening, but plays different openings against his friends like the Italian Game Opening.

“I love to replay people who beat me to try to win and improve,” he said.

The club welcomes new players who are free to use their game pieces and play with their friends, or get matched up against a random player. Either way, players can enjoy a new game and have some fun.

“[Chess] is good for critical thinking and is a great way to bond with people,” Mr. Gain said.

Frequently, chess lessons are shown from Gothamchess, a popular chess YouTuber and Twitch streamer. These videos offer guidance to players of all abilities and help them understand openings better.

Players get a chance to try the opening against an opponent. By doing so, they get to try different ways of playing to keep the game fresh and energizing.

The more experienced players become, the more they learn about the various skills in chess. Tactics, strategy, playing style, knowing your opponent, and other skills play a large role in the success of a game.

Most of the learning comes from practice and analyzing your approach. Ruiz and other members will help students improve by understanding their weaknesses to increase their strengths.

The first chess club tournament took place on February 26. Each of the twenty-two players were matched up against a random opponent and the winner continued on in a double elimination bracket format. The loser played in the loser’s bracket for a chance to challenge the winner of the first bracket.