FBHS honors our own who have proudly served 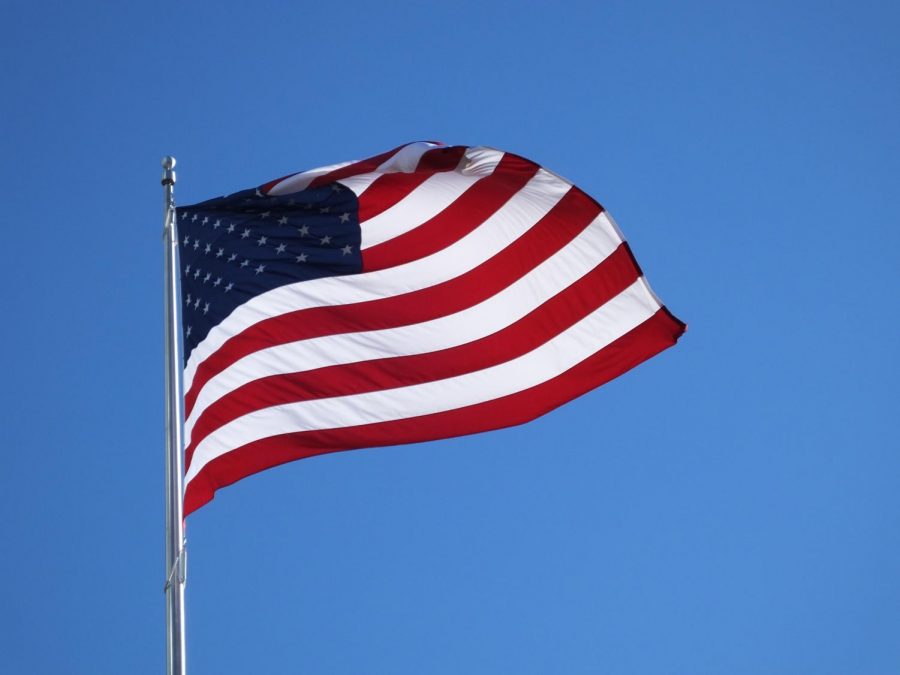 FBHS is home to 3 of these women; Debora Sibert, Attendance Clerk, Renee Gongora, American Sign Language Teacher, and Sara Webb, Art Teacher all who served in the US Army.

Debora Sibert joined the United States Army in 1978 as a member of the last Women’s Army Corps. The WAC was founded in 1942 and served in WW2 as mechanics, cooks, and other soldiers who were trained to be able to perform as well as their male counterparts.

Joining the military allowed Sibert to serve her country, and in return, she found employment and helped fund her college education.

“I was able to get the job I wanted, and they offered a great education plan,” Sibert said.

For the following four years, Mrs. Sibert worked in Washington D.C. at the Pentagon. From 1981 to 1984, she lived in Louisiana teaching the National Guard to use the Army’s computer system.

Being in the Army taught Sibert a lot about teamwork and how to be independent.

“Independence meant to me that I was able to make my own decisions, get to my job, and to take care of my necessary needs without help from my parents.”

For the first time in her life, she had a chance to make important life decisions and take care of herself. However, serving challenged her to work as a team with other men and women that have become lifelong friends.

Renee Gongora first thought of joining the military in 1990 when she graduated from Flour Bluff High School, and she committed to the Army six years later. Gongora considered joining the Coast Guard due to her love of the ocean. She felt there was honor in assisting search and rescue.

However, her grandfathers served in WW2, and she felt compelled to follow in their footsteps in the Army. The first step was training in South Carolina for boot camp. While serving, she lived in California, New York, and finally in Germany.

“We had to vacuum our offices, dust off the desks, everything had to be ‘dress-right-dress’ aligned. We were told to stand outside our office doors. He only came into our hallways, not the offices because busy officers don’t have time to visit every office.  He walked up to me and shook my hand. I remember thinking it was an honor to meet him, but he was shorter in person than I imagined from the pictures. I’m 5’2″ so this stuck with me.”

Working with NATO enabled Gongora to meet high ranking personnel from the United States and foreign militaries. For her contributions, she received a coin from the Joint Chiefs of Staff.

She met three women officers who were amazing leaders and says she would follow them anywhere. A few female officers and the larger amount of women NCO (non-commissioned officers aka sergeants) had to maintain an image that made them “hard.” They were more concerned with the power and rank, than with leading. According to her, women sergeants and women officers were much harder to work with than the males; enlisted or officers.

Gongora remembers what one Master Sergeant told her, “never ask your soldiers to do what you aren’t willing to do yourself.” That mantra stuck with her ever since, even in teaching. She learned what integrity meant from her Master Sergeants and First Sergeants. They said, “do the right thing, even when no-one is watching. You represent the US Army in and out of uniform, have high expectations for yourself and always keep learning.”

Being in the military taught her what type of leader she would NOT want to be and how much  she values work ethic and integrity. She also shares that she learns more from traveling than from books. Learning language, culture, interactions, customs, history, and the best is empathy and compassion for all humans.

Sara Webb enlisted in the Army in 1990 because of how much she loved her country, to go on a new adventure, and to see the world. Webb had a Bachelors of Fine Arts degree, and she knew what she wanted. The Military Entrance Processing Station (MEPS) gave in, and Webb became a combat cameraman.

While deployed, she demonstrated exceptional marksmanship abilities, but she was not allowed to go to sniper school because of her gender. It would not be until 2001 when the first woman graduated sniper school.

“After the initial disappointment, I thought, Sniper School was never even something I thought about doing. I knew I was an excellent marksman and felt confident in my skills, but the fact that the Range Master saw something in me that made me stand out from all the other soldiers in my Platoon that day, well that was pretty great,” said Webb.

As a result of her hard work, she was able to use the GI bill and the Hazelwood Act to pay for a part of her graduate degree. Using her skills from the Army and her education, she earned the chance to film an NFL football game in Colorado between the Broncos and the Raiders.

“The army taught me to stand up and fight for what is right and what I believe in,” Webb said.