The Grinch – A Christmas Classic 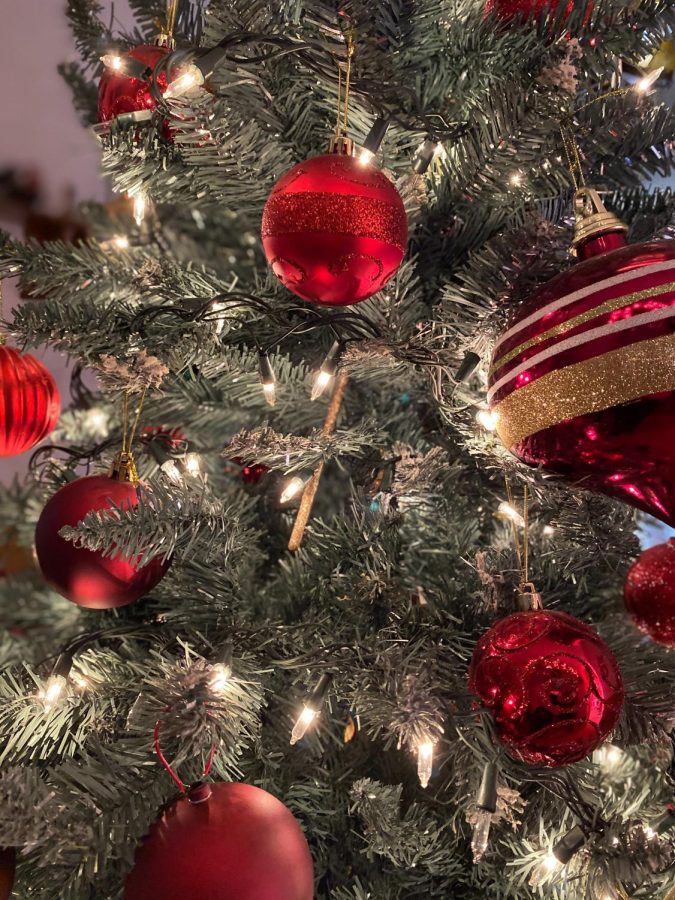 As somebody who loves the holiday season, I consider the 2000 version of “How the Grinch Stole Christmas,” based off of the children’s book by Dr. Seuss, a staple for getting into the Christmas spirit every year. With a movie starring Jim Carrey, I can assume that there will be good storytelling, amazing acting, and of course, comedy. I can happily say that this movie didn’t fail to deliver with all three.

The movie follows The Grinch (Jim Carrey), a vile and cruel guy who absolutely hates the Christmas season. He resides on Mount Crumpit with his loyal dog, Max, in a cave in the side of the mountain. He’s perfectly content with not celebrating the festivities, and instead locking himself away in his home. However, when Cindy Lou Who (Taylor Momsen) becomes fixated on the idea that nobody should be left out for the holidays, even somebody who resents the idea of celebrating them, such as the Grinch, it seems he can’t get rid of her.

After a long show of events, Cindy manages to bring the Grinch into town after being awarded as the Holiday Cheermeister, where he truly begins to have fun. However, things soon turn awry, and out of spite, the Grinch decides to go around and steal everybody’s gifts, trees, lights, and other decorations, quite literally stealing Christmas. Now, sitting at the top of the mountain with all of Whoville’s Christmas, he’s forced to choose between being the bad guy he’s chalked up to be, or being the Grinch who saved Christmas.

The movie gave an amazing backstory to the Grinch, explaining just why he was so mean and why he hated Christmas so much in the first place. While Cindy Lou Who is interviewing those in Whoville to learn more about the Grinch, you learn that he used to love Christmas as much as any other Who, but he had his heart broken as an eight year old boy by Augustus Maywho (Jeffrey Tambor), who “stole” Martha May Whovier (Christine Baranski) away from him, therefore resulting in him running away to Mount Crumpit where he spent several years hating the holidays, which eventually caused his heart to shrink by two sizes.

The film had a perfect cast, especially with Jim Carrey bringing this character to life. I have to admit that when I first watched this movie, I didn’t think it would live up to its original, being it was live-action and all. However, I was actually pretty pleased with it. Carrey gave this character a sense of realness, and made him more human (or more Who, you could say) than the book or other adaptions had, such as “How the Grinch Stole Christmas!” (1966) and “The Grinch” (2018). Along with this, Taylor Momsen, only seven years old at the time, brought Cindy Lou Who to life beautifully.

Of course, you can’t have a movie starring Jim Carrey without lots of comedy. I can say that I laughed more than I thought I would, being it often takes a lot to make me even giggle. His musical number of “You’re a Mean One, Mr. Grinch,” was performed well but still made me laugh, given the actions happening during the scene where he’s assembling a rather peculiar sleigh. He’s a rather vulgar character at times, which honestly makes many of his scenes pretty funny.

Overall, “How the Grinch Stole Christmas” was an amazing movie with beautiful storytelling, amazing acting, and lots of moments worth laughing at. I would strongly recommend to curl up with your family, with lots of hot chocolate and candy canes, and watch this movie over the Christmas season.