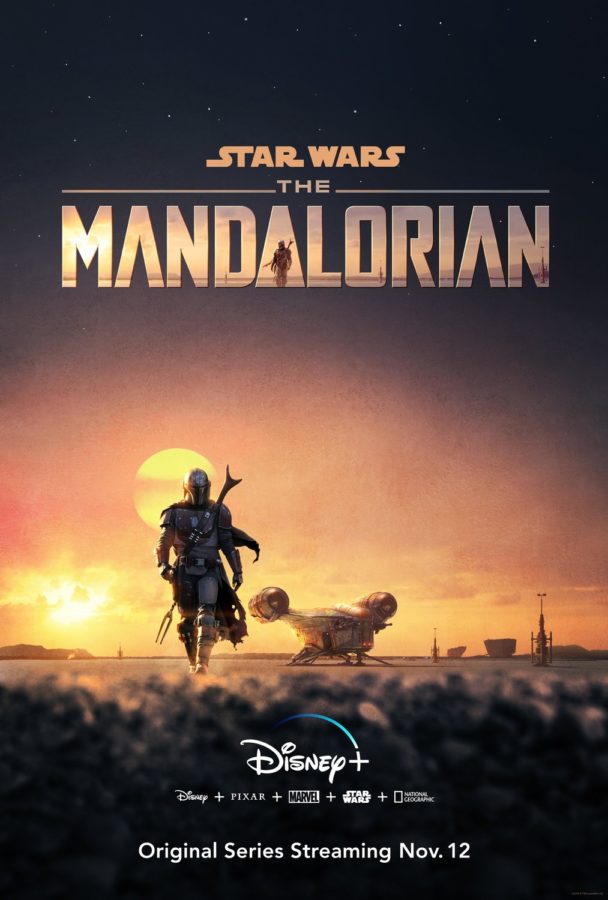 The Mandalorian is the first live-action Star Wars TV series, and it is only available on Disney Plus. This series is being released episode by episode which can be watched at any time after its initial release.

The series follows a Mandalorian in his quest to collect bounties during the fallout of the Galactic Empire. Those who have only seen the Star Wars movies would likely recognize the unique armour that Jango Fett and Boba Fett wore during their brief screen time.

Most Star Wars nerds, such as yours truly, know the Mandalorians as a legendary band of warriors originating from the planet Mandalore. After overwhelming support from the Star Wars community, Lucus Film introduced the Mandalorians into The Star Wars: The Clone Wars Tv show in Season 2, Episode 12, 14 as well as other episodes later on.

Now, Disney decided to finally create a fully developed Mandalorian character for the mainstream audience. This has had mixed response as some wish for the Star Wars franchize to be left alone after controversial feedback from, “The Last Jedi,” and “Solo: A Star Wars Story.” However, this series accomplishes a similar achievement as Rogue One. Both movies create a grounded narrative that explores the seemingly insignificant lives of characters from the Star Wars Universe.

The story in the series thus far involves a bounty who is identified as a “baby Yoda” type creature. In the first episode, the mandalorian fights a band of fighters with a Droid Bountyhunter. The second one is about his struggle to regain the parts of his ship required to leave the planet, on which he came in possession of the child. During the third episode, the audience seeks an explanation for his erratic behavior when he recaptures the baby after turning in the baby for a massive payout. The last episode available as of December 3, “Chapter 4,” the Mandalorian takes the baby to a planet to lie low, but trouble finds them when he protects a small town from pilagers.

The episodes employ an effective balance of action and exposition to compliment the intriguing story. Most TV series use special effects which subtract from the believability, but The Mandalorian contains block-buster level explosions and CGI characters.